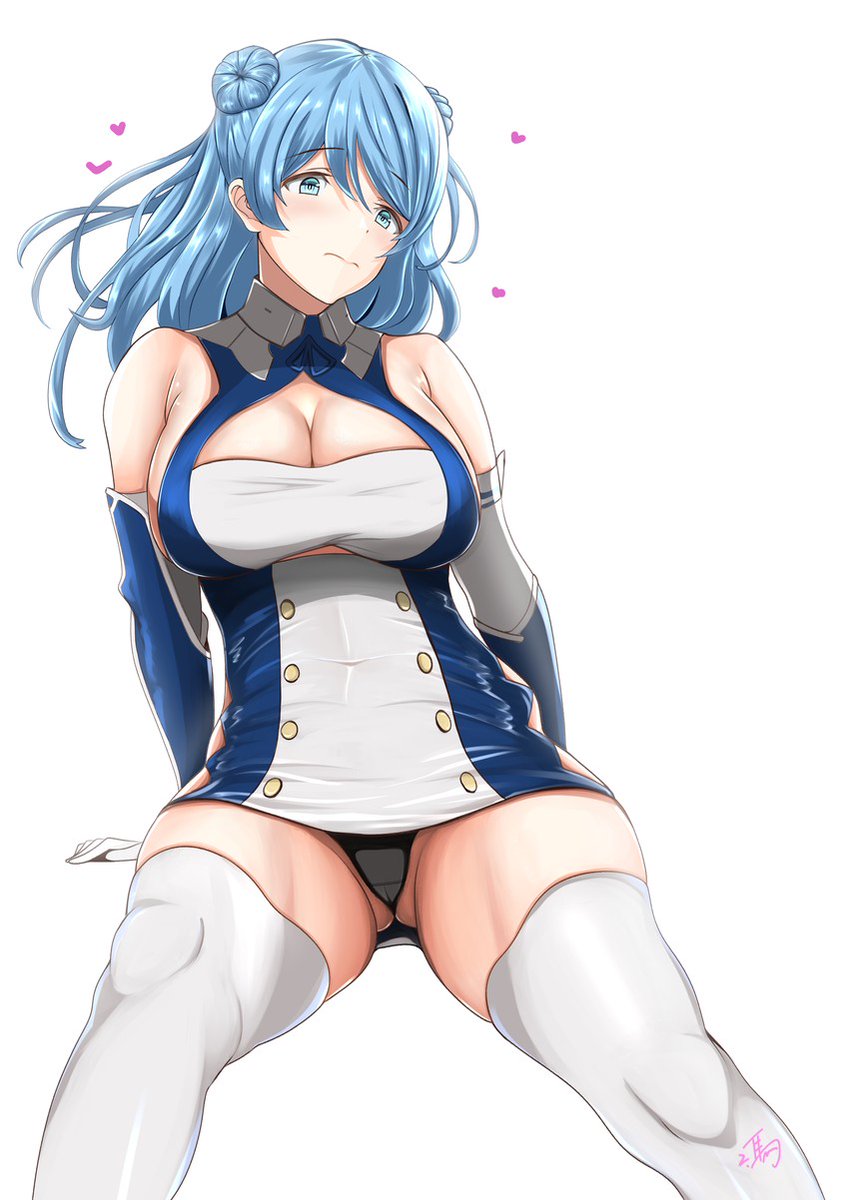 The project was intended to bolster France's cruiser forces after the restrictions of the Washington Naval Treaty had been lifted, succeeding Algeriè and similar ships.

See over 1, St. Louis (Azur Lane) on Danbooru. Not to be confused with Saint-Louis, a personification of the French heavy cruiser featured in the same game. 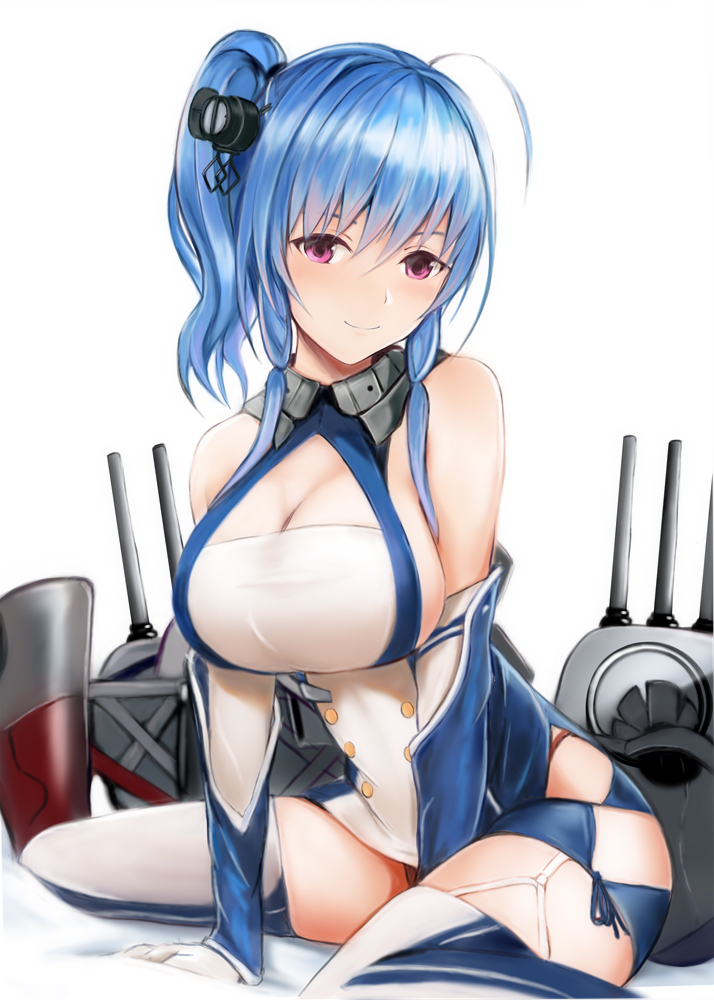 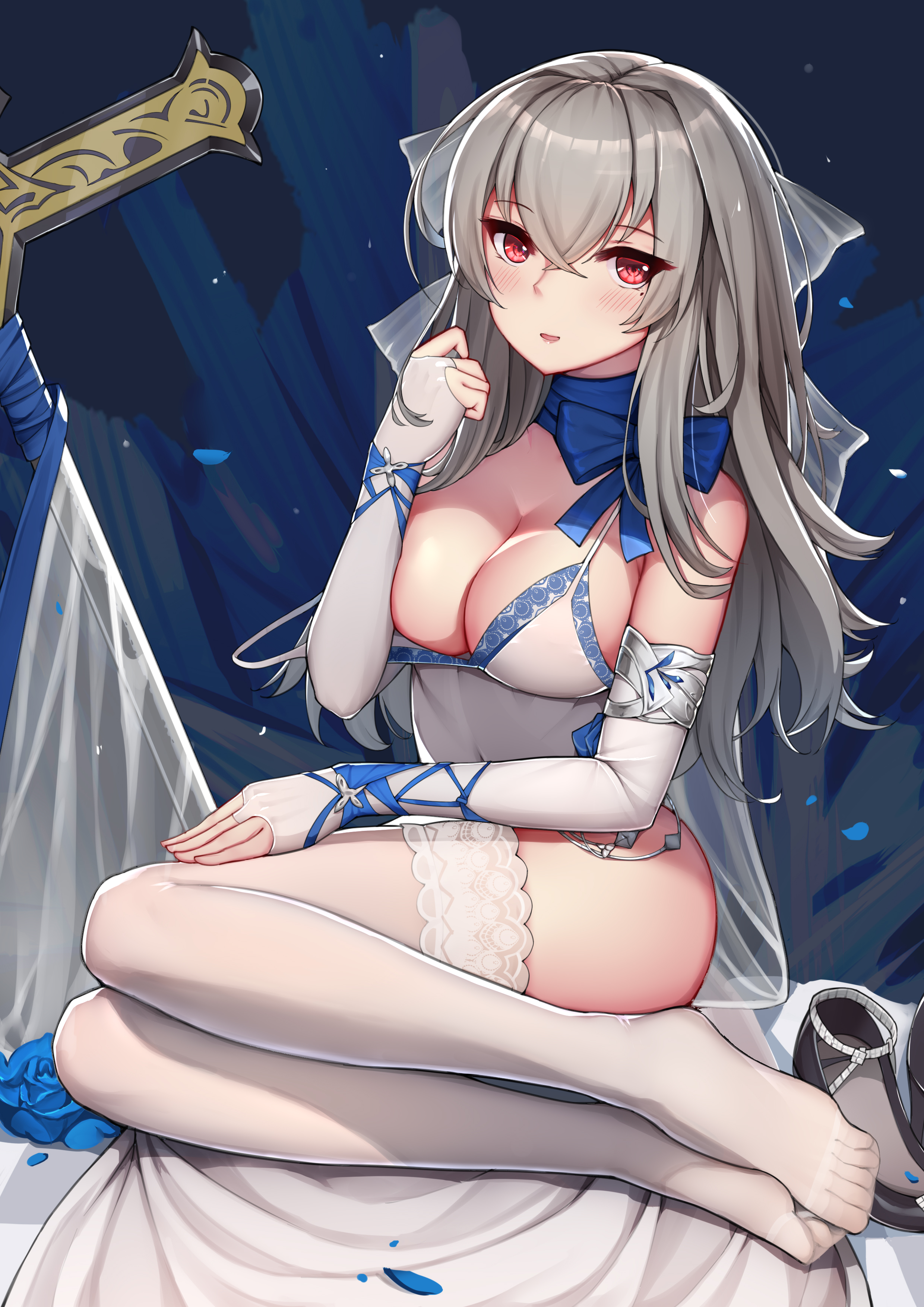 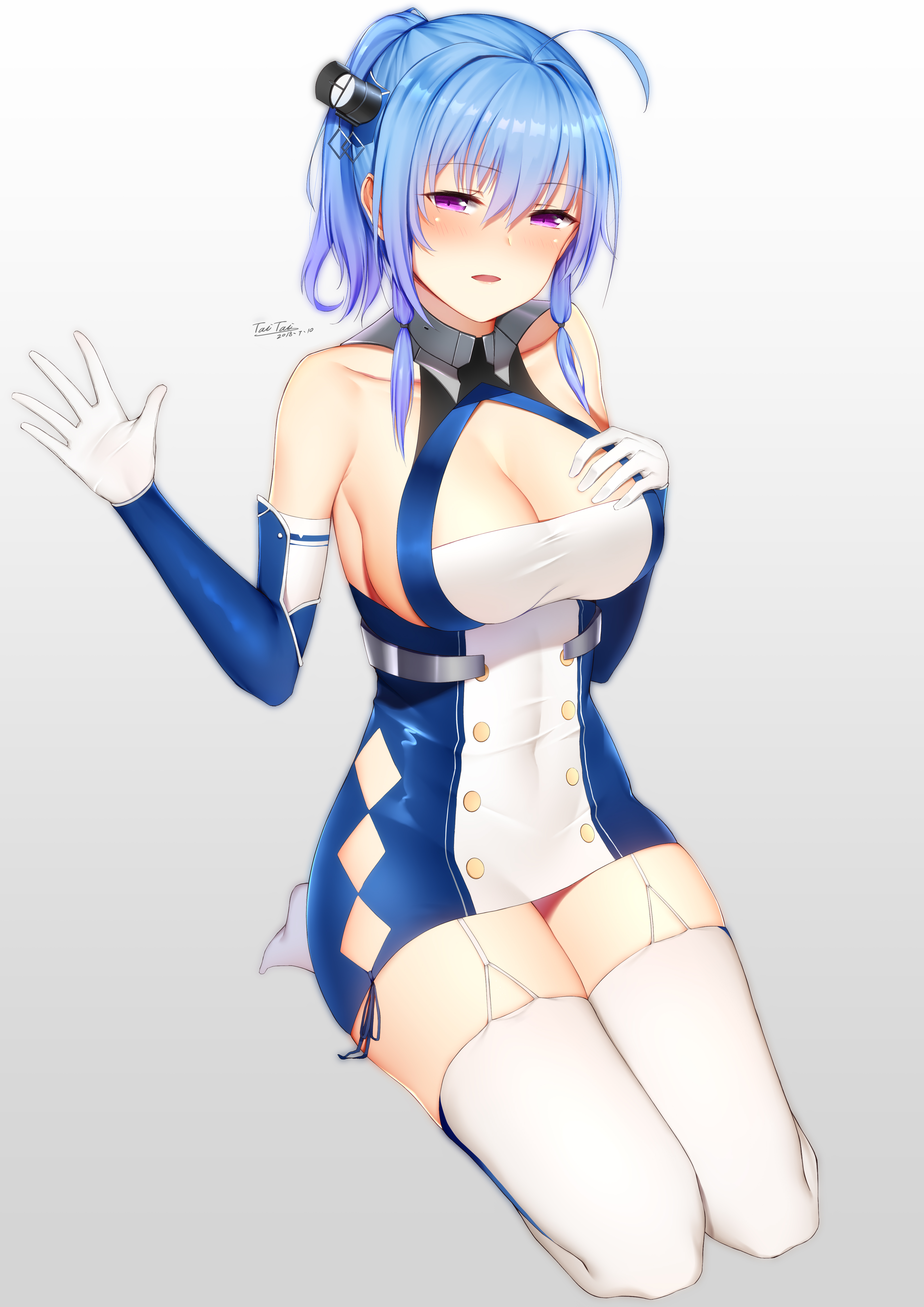 See over Saint Louis (Azur Lane) on Danbooru. Added as part of a collaboration between Azur Lane and World of Warships, Saint-Louis is based .